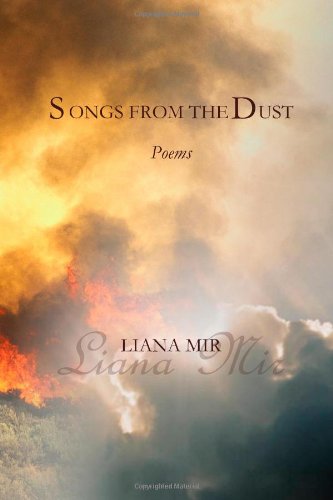 Songs from the Dust

Thirty-three poems chronicle stories of myth, wonder, relationships, and love. From the dancer of binary to the queen of heaven, these are songs born from dust, ash, and the ending—and beginning—of worlds.

Download article as PDF
Posted in Poetry, Publishing | Tagged book announcement | Comments Off on Book Announcement: Songs from the Dust 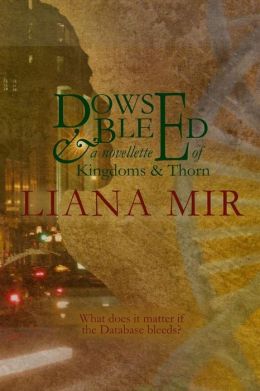 A Novelette of Kingdoms and Thorn

Rachelle Winslow was once known as the Database, one of the most powerful special human operatives in the military, able to read and process genetic material on contact. Now she has her own problems and trying to stay out of the business tops the list.

Then a professional informant vanishes from his city apartment, leaving shattered windows, blood on the carpet, and a frantic message that he knows who's coming after him-a special. It's just one more case, even if it could end up killing her.

Download article as PDF
Posted in Publishing | Tagged book announcement | Comments Off on Book Announcement: Dowse and Bleed: A Novelette of Kingdoms and Thorn 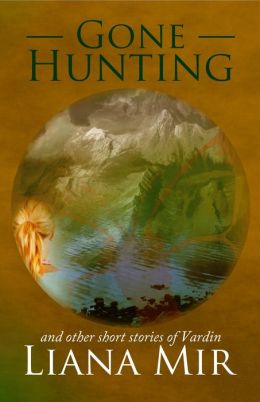 and other short stories of Vardin

John Henry saw a healer touch a dying child and the little girl walk away. Rhiannon de Alyón is a Vardin hunter with orders to ensure his silence. She failed to reckon the price she would have to pay to succeed.

A hunt gone wrong, a child’s uncontrollable power manifested, and a horror about to be unleashed. A young hunter, Pesheneh, must join her father and his team to rescue the child from capture and her nation’s secrets from being revealed.

Born in a land hidden and separated from the rest of Europe by the Barrier, Casal is caught between two sides of her heritage. Will she bind herself to the land as a Guardian—or do the dangerous work of the Hunters who cross the Barrier?

Three stories of hunters with fantastic powers and the Barrier between two worlds.